Bug reporting, the practice of submitting an account of errors, flaws, and failures in software, proposes ways to be involved with technological development that not only tolerates, but necessarily requires other modes of expertise than writing code. Bug reporting is a lively technocultural practice that has come to flourish within free software communities, where Linus’ law “with many eyeballs, all bugs are shallow” still rules.[1] The practice is based on the idea that by distributing the testing and reporting of errors over as many eyes (hands, screens, and machines) as possible, complex software problems can be fragmented into ever smaller ones. By asking users to communicate their experiences of software breakdowns effectively, bug reporting forces “the making of problems” through a process of questions and fragmentation.[2] It exposes so-called bugs to a step-by-step temporality, to make even the hardest problems small enough to be squeezable,[3] as they eventually are reduced to nothing more than tiny bugs.

In order to streamline the process of such squeezing, many software platforms have been developed to optimize the cycle of bug reporting and bug fixing.[4] “Issue trackers” help developers to separate bug reports from feature requests. A “bug” is a fault or an error that responds to what is already there; a “feature request,” on the other hand, is a proposal that adds to the project-as-is; it extends an existing feature or ultimately necessitates the rethinking of a software’s orientation. It is obvious that in such a technosolutionist framework, reports will attract attention first, while requests have a lower priority. Once identified as such, a bug can then be tagged as “critical” (or not), assigned to a specific piece of code, a software release, a milestone, a timeline, or a developer who then will need to decide whether it is a syntax, run-time or semantic error. From then on, the bugs’ evolution from “reported” to “resolved” will be minutely tracked. 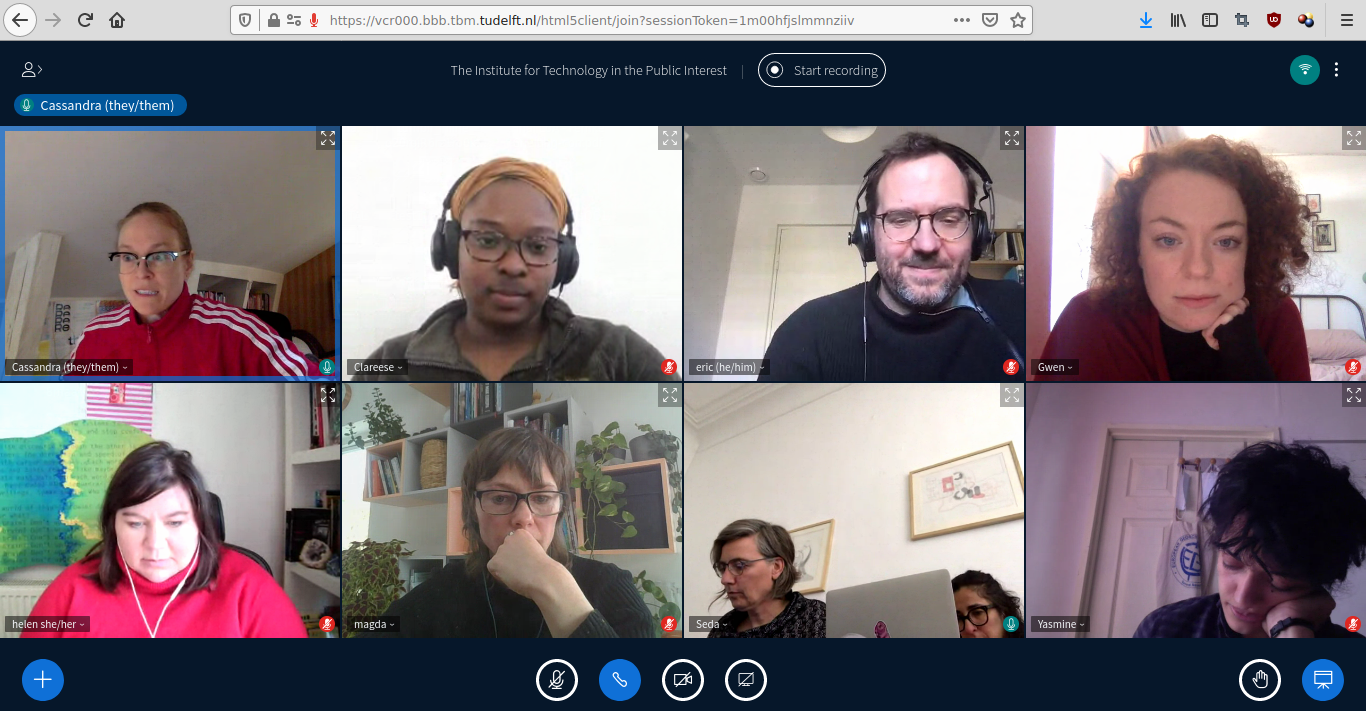 The issue with issue trackers and with bug reporting in general is that these are by definition coercive systems. Issues can only be reported in response to already existing structures and processes, when “something is not working as it was designed to be.”[5] But what if something (for example, in this particular case, a geocomputation toolkit) is not designed as it should be? Or even more importantly, what if geocomputation should not be designed, or it should be actively undesigned and not exist at all? Or what if there were no way to decide or define, in advance, how something should be without making an authoritative gesture of prejudgment and imposition?

Bug reporting tightly ties users’ practices to the practice of development, making present the relations of software––it is a mode of practicing-with. Like Haraways’s situated practice of writing, figured by Maria Puig de la Bellacasa as a “thinking-with” and “dissenting-within”, bug reporting makes apparent that software does not come without its world.[6] Dissenting-within figures as both an embedded mode of practice, or speaking from within open-source software, problematizing an idea of a critical distance; but also has an “openness to the effects we might produce with critiques to worlds we would rather not endorse.”[7]